For More Information or Scheduling of Presentations 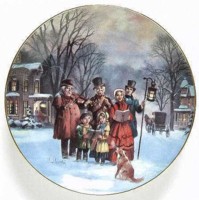 The Story Behind the Songs

In the style of Paul Harvey’s “now you know the rest of the story”, Gordon Neal Herman tells the stories behind 12 popular Christmas Carols. Who wrote “Joy to the World”, and how much would all the gits of “12 Days of Christmas” set you back? These and other questions will be answered on December 7th, at Friendly House located in Northwest Portland at 1737 NW 26th Avenue. The presentation beings 1:30 pm and there is a $10 fee | $9 for members 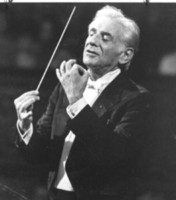 With his last-minute replacement of Bruno Walter conducting the New York Philharmonic, Bernstein’s was propelled into stardom. He became well known as a conductor, a composer of both classical and theater music as well as being a beloved music educator.  This presentation will explore his career through recordings and video. Gordon Neal Herman will give this presentation at Friendly House located at 1737 NW 26th Ave, Portland on April 15th at 1:30 pm.  There is a $10.00 fee |  $9.00 for members. 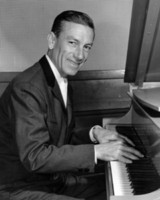 Hoagy Carmichael life reads like a plot from a movie.  He performed with major bands, hobnobbed with major musical figures and appeared in films with big stars. Along the way, he composed “Stardust” and “Georgia on My Mind.”  From his days as a jazz performer to his work in Hollywood, the life and times of Hoagy Carmichael will be presented in video and music. The presentation will be given by Gordon Neal Herman at Friendly House located in Northwest Portland at 1737 NW 26th Avenue on March 18th at 1:30 pm. There is a $10 fee | $9 for members.